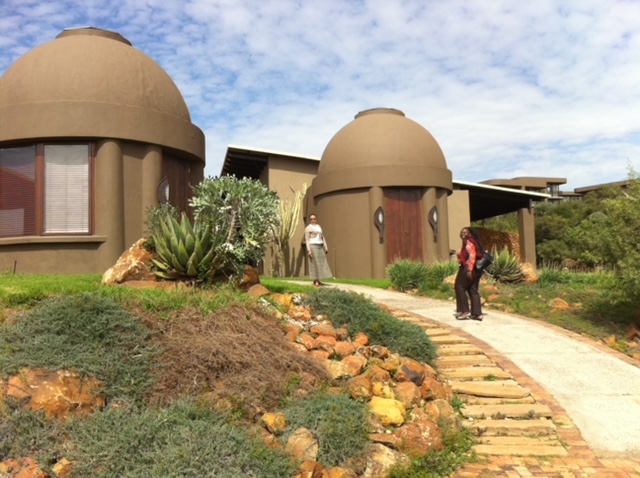 Today, the word ‘multiverse’ has gained increased traction and relevance in popular culture. Recently, I had shared with a friend that I had addressed the notion of a multiverse in a paper focusing on how the notion of a universe (single) has led to the idea that every societal problem, not the least of which is health, should have a single global solution. However, a ‘multiverse,’ meaning multiple universes, offers a more inclusive lens through which we could celebrate differences represented in each ‘uni…’ that make up the ‘multi…’ Therefore, we needed to renounce the conflating interpretation of a universe, as the title would declare, since it serves to reify a dominant Western cultural perspective on health and general well-being.

Then, in some cosmic alliance of my closest influencers, in the past couple of weeks I received two phone calls that took me back to years past. In the first call, Angele @Kingue asked “Did you not write about the multiverse some years past?” She had recalled a lecture I gave in 1999 on Multiverse and Culture that resulted in a published paper. She had made a chance discovery of an old email that she (or was it our son, Yannick) sent to wish me well on the eve of my lecture. But of course, realizing that a six-month-old baby could not have written the email, my wife soon realized that she was channeling her well wishes for an important event that their sojourn in France prevented them from attending. Culture and multiverse, I remarked! Yes, of course. This quickly became a moment to reminisce over my earlier days of immersing myself in the work of consequential thought leaders like Oliver Sachs, who, in the book entitled “an Anthropologist on Mars” (1995), mused over the conventional notion of health and disease and questioned whether we ought to reframe, perhaps diversify, our belief over what people from diverse universes, including cultures and conditions, consider to be good health and who is considered to have a disease. Such diversity and inclusion of values could be understood in terms of the person’s ability, when exposed to traumatizing experiences, to recreate a new sense of their world. Such recreation allows them to accommodate their “altered disposition and needs” rather than a rigidly defined universal norm imposed on them. In a nutshell, some of the normalizing experiences in the face of trauma that we conventionally refer to as resilience, Sachs considers as different ways of understanding the multiverse of normalcy and capacity of persons to respond to their otherwise traumatizing environment.

Over a century ago, William James addressed and indeed used the term ‘multiverse’ to capture the plurality of lived experiences we seem to only understand through the lens and gaze of one culture. In the book entitled “A pluralistic Universe” (first published in 1909 and republished in 1996), he put forth the notion that the universe as we know it should be considered “more like a federal republic than like an empire or a kingdom.” In the end, James would conclude that “our ‘multiverse’ still makes a universe.” Stated differently, our connection to one another should not place the universal default or referent on one cultural universe. Still, instead, we continue to embrace the notion of a universe as the default or the departure point of gazing into other universes despite their rich historical and cultural currencies affirming the multiverse of cultures as celebrated today in popular media and entertainment.

The emphasis for James, Sachs, and of course, Chinua Achebe has been a clarion call to embrace a multiverse that seems to have been subsumed under a universe rather than the reverse. This is one reason Chinua Achebe entitled one of his books “Morning Yet on Creation Day” (first published in 1975) since, as he laid bare, the universe of the West had not foreclosed on our global reality with creation because, in our experience with an African Universe, the creation day has just begun. Thus, as I quoted in the 1999 paper, Chinua Achebe said, “When one thing stands, another must stand beside it,” referring to the global reality of a cultural multiverse rather than a single Western cultural universe. But how are we better to understand what it is that stands and what are the other things that stand beside it? This brings me to the second phone conversation.

A second phone call took me on, yet again, a ‘back to the future’ journey. No, not the movie version but the cultural and literary journey of centering African and African American ways of knowing at the African and African American gates. In a recent social media post, Juliet @iwelunmor directed her readers to a different paper I had published eight years after the Multiverse paper, which title would became my mantra – “Be Comfortable with Being Uncomfortable”. This 2007 paper was my public address to members of the Society for Public Health Education to mark the end of my presidency. The paper was entitled “On Being Comfortable with Being Uncomfortable: Centering An Africanist Vision in Our Gateway to Global Health.” (Uncomfortable). During our phone conversation, she recalled her connectedness with this article from 15 years ago, pointing to its foundational framing of an African gate in global health so that new theorizing today, such as implementation science, does not have to reinvent the wheel or worse yet the flat tire. This 2007 paper discussed the gate to the African universe that should be understood in its wholeness rather than being subsumed under and relative to the universe of being a White American or European. In the paper, I unpacked the timeliness, relevance of cultural identity as critical to realizing the goals of public health. Interventions are likely to be owned by those for whom it is intended to benefit when co-created through their identity gate if we are to achieve sustainable health solutions. It is this framing of lens through which problems are defined and solutions are developed that Chinua Achebe meant when he declared that ‘no one should enter their home through someone else’s gate.”

In advancing what I called the “African gate,” I was calling on African scholars and scholars of African descent to learn and relearn their gates. If it is true as the African saying goes that ‘until the lion produces their historians, the story of the hunt will glorify the hunters,’ then present and future generations of scholars must become the lions of their storied history and rooted in their cultural gates for framing solutions to problems. For the African scholar, for example, the first task of the lion is to learn about the gate and history of the African universe within the multiverse. A key lesson in this process is the importance of language, where the story is being told, and in whose language. For example, many African languages (like Edo of Nigeria) are not gendered, and a lion is a lion regardless of gender. As we seek to keep alive the momentum brought on by youth led social justice movements around the globe, which was precipitated by the killing of George Floyd and the global antiracism and decolonizing drums that were sounded, the importance of knowing your gate, in our multiverse of gates, has become even more urgent. I am ever more humbled by the formidable lions in my life that encouraged me to travel back to the future. 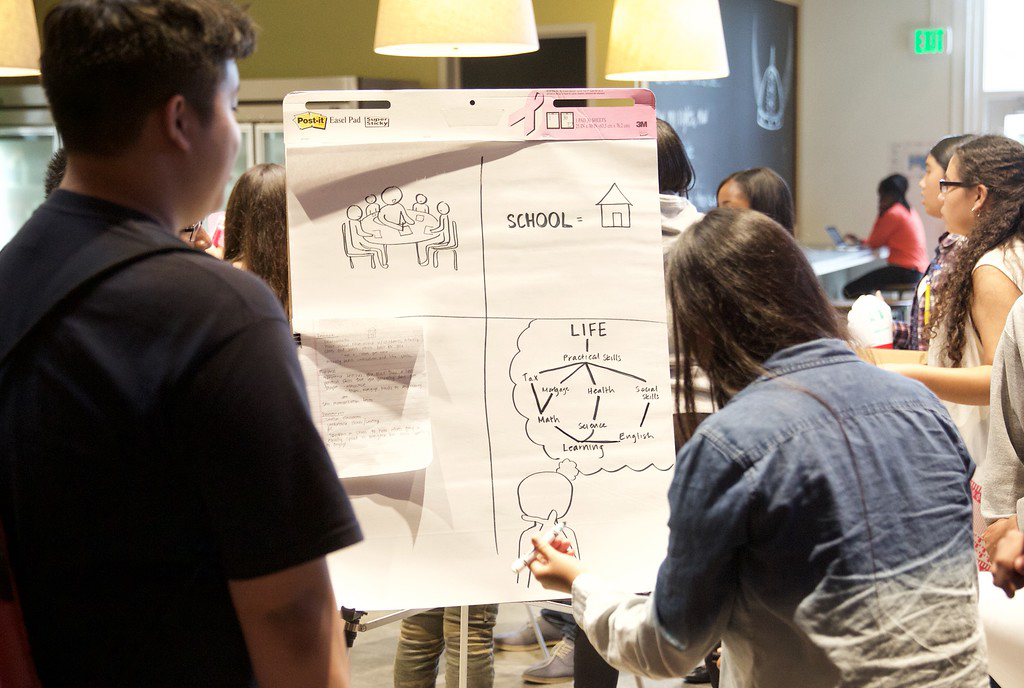 CDC’s Office of Minority Health and Health Equity, Diversity and Inclusion Management Virtual Leadership Training – JULY & August 2021   This course is for 1. Senior executive leaders such as members of the Management Board; CIO directors; and those currently responsible for leading the agency’s strategic programs, policies, and services. 2. Managers and supervisors including program…