Please fill out the feedback form

We just received your feedback request.

A member of our team will get in touch with you soon. 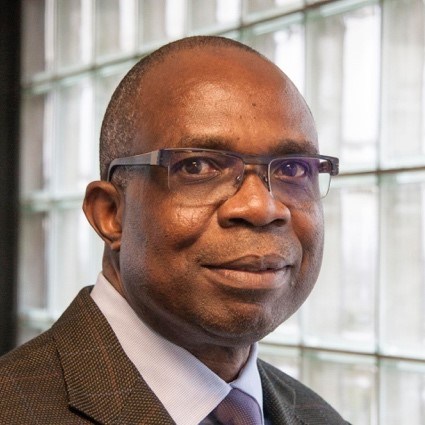 Collins Airhihenbuwa, for over three decades, has been a leader in cultural based solutions to promote health equity in national and global health and general well-being. He is a pioneer in how to place culture and identity as important aspects of behaviors about health so that solutions to health can promote positive health behaviors. He is the author of a well-known cultural model (PEN-3) used in communities of color in the United States and in several countries, particularly in Africa, to develop programs and interventions for improved and sustained health and general well-being. In the past decade, he developed approaches and strategies for students and professionals (young and seasoned alike) to build confidence in themselves, affirm their own personal identity and become leaders even when they are not in administrative positions.

In addition to his work on culture and ­leadership, he has also led in developing strategies to study race and racism to promote health equity. He co-authored the Public Health Critical Race Praxis to guide researchers, educators, practitioners and policy makers to tackle institutional and structural racism so that people of diverse backgrounds can work together to improve conditions in which we work, learn, play, pray, meditate, and socialize.

His previous experiences include serving as head of a department and as a dean of a college in major universities. He has led workshop and training for United Nations and other global agencies such as the World Health Organization. In addition to his work in several states and institution in the United States, he has also led training in leadership and capacity building and strengthening for major universities and agencies in countries in Africa, Asia, Europe, Latin America, and the Caribbean.

He has published 6 books and more than 130 articles and book chapters including the acclaimed “Health and Culture, Beyond the Western Paradigm (1995)” and “Healing Our Differences, the Crisis of Global Health and Politics of Identity (2007)”. His publications have been translated into French, Spanish and Ki-Swahili. He is very passionate about and fully committed to unleashing the forces for positive transformation in our individual and collective humanity.

Team Leader for Culture and Sustainability 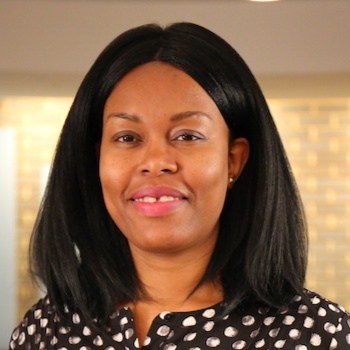 Juliet Iwelunmor is global scholar who is leading national and global research in implementation science. She focuses on the implementation of evidence-based health programs and interventions in limited resource settings that are culture-centered and sustainable. Juliet is an Associate Professor in Global Health at the Saint Louis University where she is training the next generation of public health students to identify, develop, and implement innovative solutions to inequities in global health. She is also building an international community of scientists and citizens to solve the sustainability problem in low, middle, income countries. Previously, she has worked as the Culture Sector coordinator for the United Nations Educational, Scientific and Cultural Organization (UNESCO) Intersectoral Platform on HIV and AIDS, where she put forth a culture – centered agenda for HIV prevention among young people in sub-Saharan Africa.

Originally from Lagos, Nigeria, Juliet received degrees from Penn State University with a B.S. in Human Development and Family Studies with a minor in Sociology, and a Ph.D. in Bio- behavioral health with a minor in Demography. Her work has been published in reputable scientific journals. As the Team Leader for Culture and Sustainability of U-RISE, she will work closely with the CEO in pursuing the organization’s mission with a particular focus on helping to develop the research agenda to inform the implementation of a culturally focused solutions to health equity. She will also assist in the training of the next-generation of leaders and scholars to engage communities and institutions to generate innovative solutions that are socially, culturally and structurally sustainable. 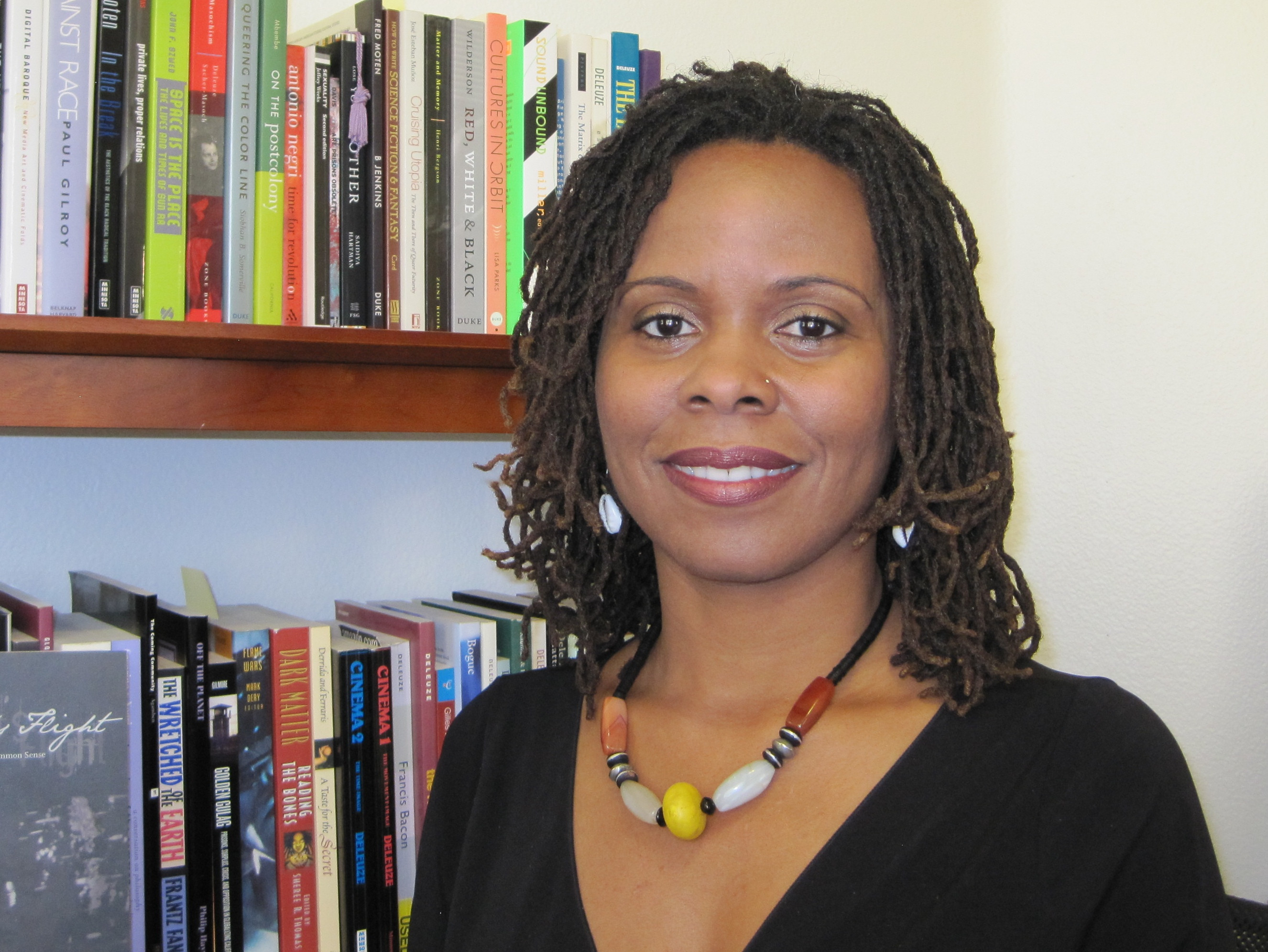 Chandra Ford is one of the country’s foremost authorities examining the complex ways in which institutional racism affects and continue to create health inequities. She is the lead author on the framework on Public Health Critical Race Praxis which is based on developing interventions using critical race theory. Her research examines the relationship between specific forms of racism, health inequities and healthcare inequities. As a result, she has been at the foretront of the development of tools to support research that can advance research and researchers who study racism as a public health issue. Her work has been published in the American Journal of Public Health, the Annals of Epidemiology, Social Science & Medicine, the Wisconsin Law Review, and other peer-reviewed journals.

Dr. Ford has received several coveted honors and she serves the profession broadly. In 2016, she was appointed to the National Academy of Medicine Committee on Community-based Solutions to Promote Health Equity in the United States of the National Academies of Sciences, Engineering and Medicine and named co-chair of the Committee on Science of the American Public Health Association’s newly formed Anti-Racism Collaborative. She previously served as president of the Society for the Analysis of African American Public Health Issues. In addition to her academic roles, she has been involved with the Black Radical Congress and has partnered with the Black Coalition Fighting Back Serial Murders.

As the U-RISE team leader on Race and Social Justice, Dr. Ford will work closely with the CEO and the U-RISE team to develop training to promote racial healing in communities and institutions nationally and globally.

Subscription Completed
Thank you for subscribing!
We will now send U-Rise updates to your email address.
Close